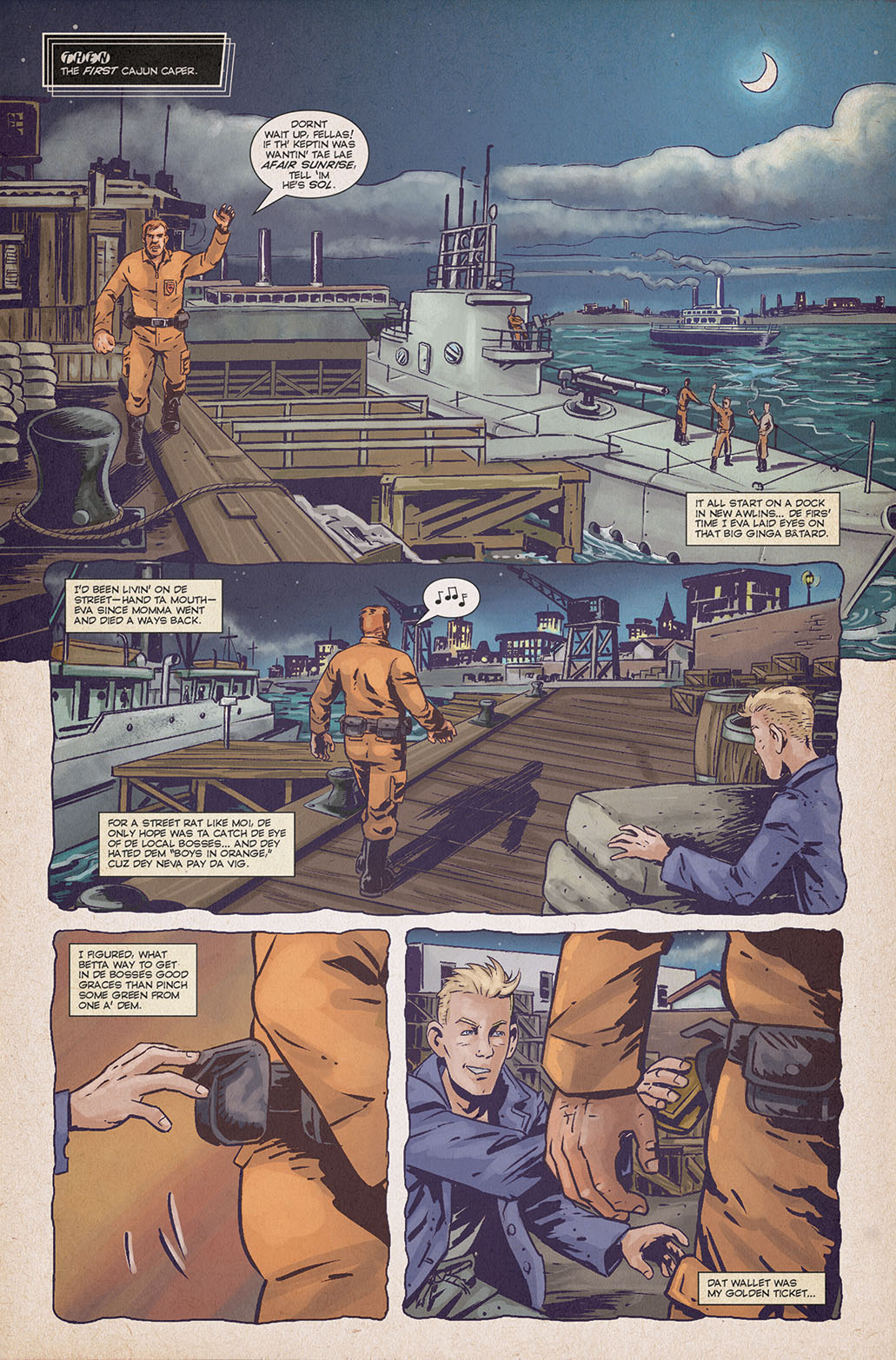 Welp, like Johnny Bench so eloquently said, “It’s deja vu all over again.” Or, if a comics reference is more up your alley, we can hearken back to one of the greatest single issues of all time, Uncanny X-Men #268 – “Together again — for the first time!” 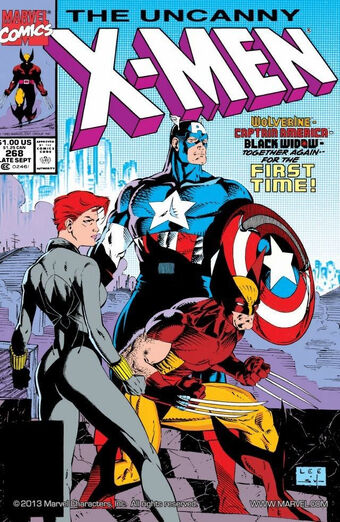 However you slice it, we’re back in New Orleans with the “boys in orange,” and it is time to tell tell the tale of how two strangers became unlikely friends and how fate ultimately transformed them into brothers.

Be here NEXT WEEK for more.