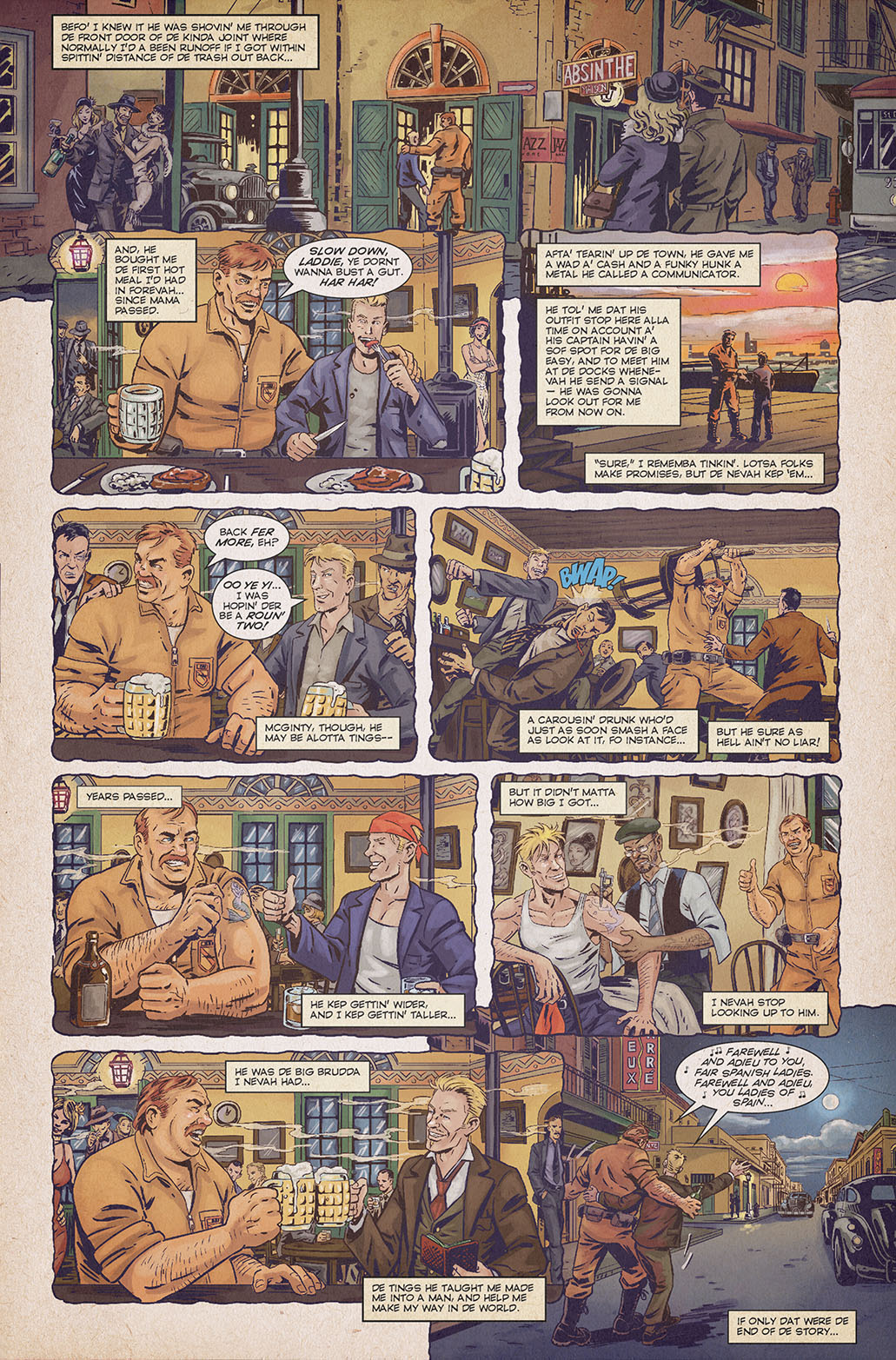 I’ve been taking stock of things lately, as I think a lot of people have been. One of the things that I constantly count as a blessing is all of you guys and gals that come and visit our little ol’ webcomic week in and week out, rain or shine, even in the midst of a freakin’ world-wide pandemic. Thank you. We appreciate it.

One other note, I think that this page, chronicling a long-time friendship, is just about the most appropriate DDD page ever. Appropriate in the sense that without the long-time friendship between Dan, Evin, and I the spark of creativity that gave life to DDD never would have existed. And while, yes, it was that friendship that got the ball rolling, without the unlikely, continent-spanning friendship that developed between Danilo and I over the course of literally thousands of emails and ONE meeting in a San Diego bar there is no way on God’s green earth that this comic would still be running more than 8 years after it first launched and more than 10 years after Danilo sent in the first character sketches and blew out collective minds. This comic is literally built, maintained, and sustained by friendship.